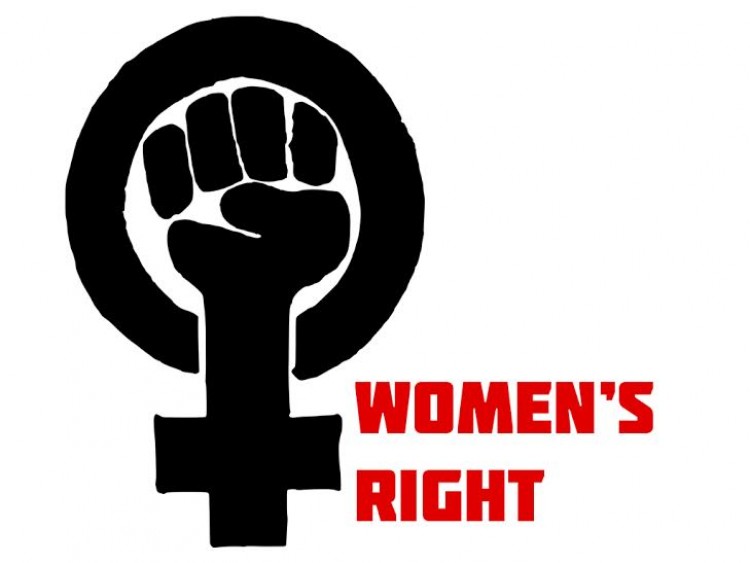 Bangladesh Mahila Parishad, Kumarkhali held a meeting with local women members to observe International Convention on the Elimination of all forms of Discrimination Against woman (CEDAW) Day. Mohammad Ali-Uzela Social Service Officer presided over the meeting along with Mumtaz Begum, President of Kumarkhali Mahila Parishad. Besides, a total of 52 participants including other representatives of Mahila Parishad including Bir Muktijoddha, Tarun Samaj, women entrepreneurs, publicity secretary, program organizers, NGOs and representatives, journalists also participated in the meeting. In this meeting a complete idea about CEDAW in particular had been given. The CEDAW law for the elimination of all forms of discrimination against women was adopted by the UN General Assembly on 16 December 1979 with the aim of establishing the human rights of women and children.